-"On 13 September 1944, here on the Maastricht Heather Moor, Were killed in combat for our liberation. Capt. Harold D. SMITH, Cpl. Jack R. CHAMBERS & Pvt. Clyde W. MADISON from the US 67th Armored Regiment, US 2nd Armored Division "HELL ON WHEELS."

-“On 13 September 1944, doing recon work in the neighborhood of Hasselt (Belgium), south of the Albert Canal, there were Germans everywhere you went. Captain SMITH and a scout section from third platoon under Sgt. FEATHERS, - twelve men, - myself (HUFFMAN), ASBELL, MADISON and two tank destroyers from some other outfit (*), were cleaning out some Germans from a large field and wood. At one end there were haystacks, fifteen feet high. At the other side of the field there was a large area filled in with dirt about forty feet high, with a railroad track on top of it. They made it for some kind of dump. There was a dirt road from the main black top road over to the rail dump across the field. We got down the dirt road near the rail dump when the Germans opened up on us. We couldn’ t see them. The boys in the two tank destroyers answered fire on the haystacks and anything they saw. But the Germans were dug in and the terrain was brushy. Captain SMITH and his driver got shot. We got them back to the blacktop road. We put them in an ambulance. Sgt. FEATHERS’ section was still pinned down. The two tank destroyers were with us at the blacktop road. Someone had to take charge. I asked the sergeant on the tank destroyer if he would cover us to get FEATHERS out of there. The sergeant said,- ‘I am with you.’ ASBELL, MADISON and I went in front of the tank destroyer to where we thought they were. I got out of the jeep and ran down the road hollering, ‘come on FEATHERS, we’ ve got you covered.’ I could see them jump up and run and fall, jump up again and run and fall. I could hear the .50 calibre guns on the tank destroyers shooting. Finally we got them out. I asked FEATHERS,- ‘did you get all your men out ?’ He said,- ‘all but CHAMBERS and he is on top of the rail dump in a foxhole the Germans made. I don’ t know if he is hurt or not ?’ I said,- ‘are you going to get him ?’ FEATHERS said he was not going back in there. I said that we could not leave him. FEATHERS, CHAMBERS and I are all three from West Virginia. I got a stretcher from an ambulance and put it across the jeep. ASBELL, MADISON and I headed for the rail dump in the jeep with the tank destroyer covering us. MADISON and I were at the foot of the rail dump. We grabbed the stretcher and ran for the top. CHAMBERS was lying in the foxhole with his brains blown out. We threw the stretcher on the ground. I said,- ‘we’ ll take him with us.’ I grabbed his shoulders and MADISON grabbed his feet. We laid him on the stretcher and stood up. Bullets were zipping by us. MADISON grabbed his stomach and said,- ‘I am hit?’ MADISON’ s guts were coming out. I ran backwards, down from the top of the hill holding his guts in, with one hand and pulling him with one leg. We got to the bottom of the hill and ASBELL and I put a shirt over his wound. We ran him to the ambulance. It was a rough day. I was soaked in blood. Rough it was.” (Factual account by Sgt. William J. HUFFMAN - US 67th Armored Regiment).

-"Hasselt (Belgium), June 1999, 12, dedication of a marker stone, immortalizing the very spot where the September 13, 1944 "Maastricht Heather Moor" ambush took three young American lives. Hasselt mayor, Herman REYNDERS, assisted by Ms. Barbara J. DENNY, is paying tribute to the fallen. The second 'Old Glory' in the arms of Barbara, is the authentic banner with which Capt. Harold D. SMITH was provisionally buried in Hasselt, on September 13, 1944. To- day he lies buried in his grave at the Henri- Chapelle (Belgium), American Cemetery." 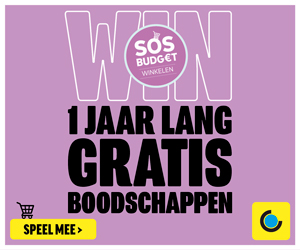 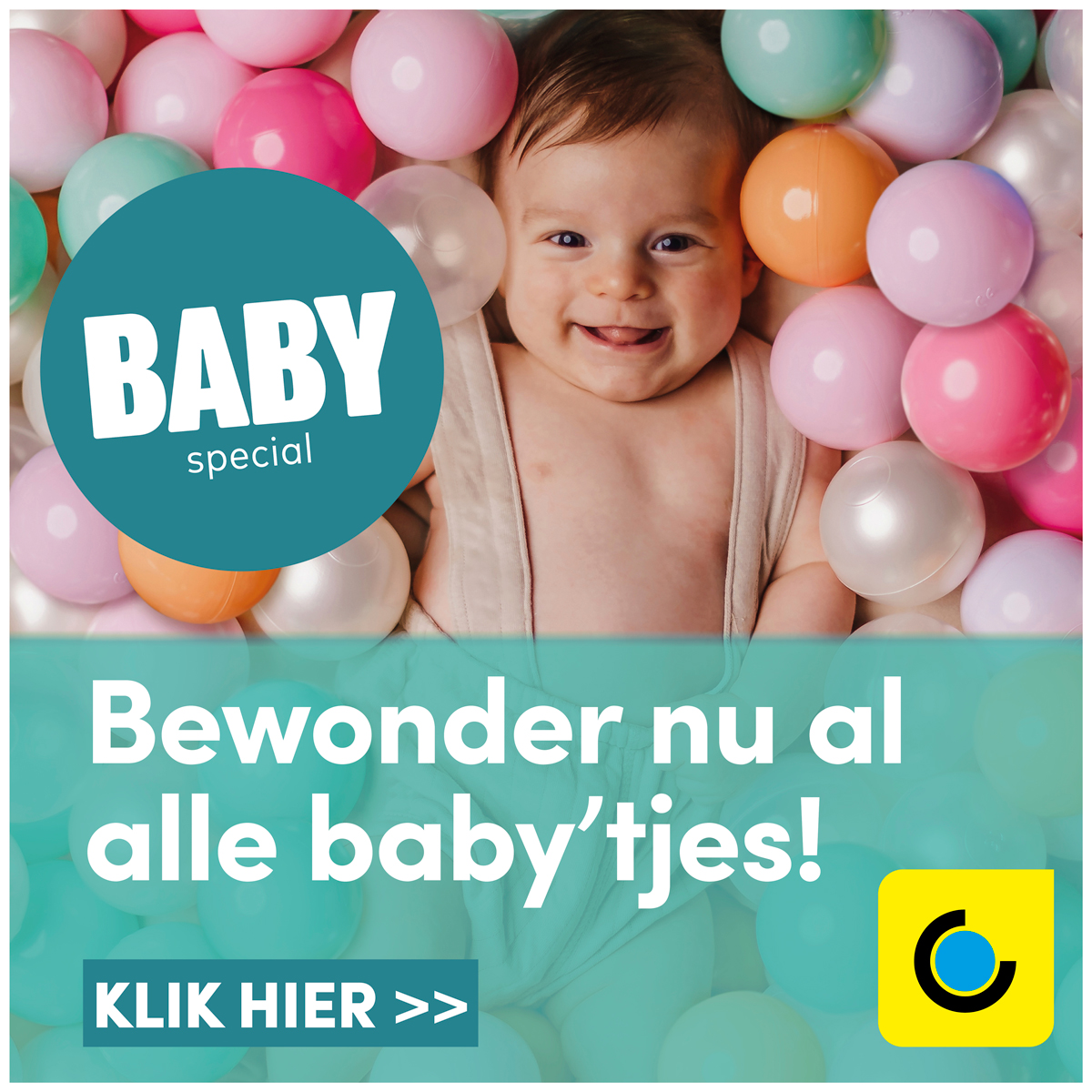